The silent suffering of climate migrants

Climate disasters have forced millions of people across South Asia into extremely precarious, inhuman conditions, without the robust global recognition and protection they desperately need.

Instead of leaving climate migrants to continue suffering in silence, the world must give them the right to survive and prosper. Around the world, erratic rainfall has become the new normal. is summer, countries from Europe to South Asia sizzled, and much of India experienced prolonged drought. But when the monsoon rains came, Bangladesh and other parts of South Asia suffered massive flooding. For much of the world’s population, such calamities are not a doomsday scenario, but a daily reality. Slow-onset disasters, such as gradually rising sea levels and increasing salinity in groundwater, displace nearly 25 million people worldwide each year, and sudden-onset events such as cyclones compound the misfortune.

Most climate-displaced people try to earn a living in urban centers, but many, lacking skills or economic opportunities, continue to wander. THE WORLD ECONOMIC FORUM and other institutions repeatedly highlight the linkages between such slow and sudden disasters, and the risks that climate change and the resulting population displacement pose to the global economy. Yet, because people displaced by climate change do not move all at once, in a mass exodus, they don’t make headlines, and the world does not recognize their plight and offer the robust protection they need.

Today, some 73% of people displaced by climate disasters live in the Asia-Pacific region. South Asia – home to one-fifth of the world’s population – is particularly vulnerable to erratic monsoon rains and other climate threats. BANGLADESH, with a population of about 165 million, is a case in point. In southern and northern Bangladesh, groundwater levels are falling alarmingly and salinity is rising, while farmers report an increasing number of intolerably hot days in the field. During the past four decades, nearly two-thirds of the country’s waterways have lost their carrying capacity as a result of sedimentation. e sudden arrival of monsoon rains therefore causes these rivers to swell rapidly and devour villages overnight. Moreover, rising sea levels mean that many of the 75 islands along Bangladesh’s coast are already at risk of submergence. A one-meter rise in sea level would inundate one-sixth of the country’s territory and displace about 20% of its population.

And every two years, a massive cyclone hits Bangladesh. Unsurprisingly, this climate disruption is having a major impact on public health and key economic sectors such as farming, fishing, and industrial manufacturing. Bangladesh risks losing 2% to 3% of its GDP each year because of climate change. Prime Minister Sheikh Hasina has repeatedly asked the international community to help tackle these challenges by supporting “climate justice, not charity.” is means addressing climate change in a way that ensures economic development, human rights, justice, and fundamental freedoms, especially for people at the bottom. e narrative should focus on peace, stability, harmony, prosperity, and equality among societies. DESPITE ITS MINIMAL RESOURCES, extreme adversity, and capacity constraints, Bangladesh established its own Climate Change Trust in 2010. More than seventeen million solar-power systems have been installed in homes across the country, giving power to roughly 15 million people.

And Bangladesh is developing many stress-tolerant varieties of crops and adaptive innovations in an effort to make agriculture more climate-resilient. Moreover, our policies and laws on sustainable development, disaster-risk reduction, humanitarian assistance, climate- change adaptation, and human rights all emphasize protection of displaced persons and management of post-disaster population movements. But it is difficult to map the movement of climate-displaced people and measure the impact on the environment and economy – not least because conventional national economic accounting does not count the displaced. Worse, the children of displaced people grow up without a sense of belonging. And because South Asia is so densely populated, solutions such as planned resettlement are often impractical. In Bangladesh and other countries in the region, policymakers will often be unable to prevent climate- driven migration. In such cases, the highest priority should be to uphold displaced peoples’ right to survive, and their right to development.

A collective global effort is essential to this end. e initial global recognition of the plight of climate- displaced people at the 2009 United Nations Climate Change Conference in Copenhagen was an encouraging start. e 2013 Warsaw International Mechanism for Loss and Damage, although somewhat diluted, provided further hope, and the subsequent Sendai Framework and 2015 Paris climate agreement each tried to advance the protection of the displaced. MOST RECENTLY, the world adopted twin compacts on refugees and migration last year. While reliable comprehensive estimates of climate-induced internal migration are lacking, it is believed to be as sizable as international migration, and there is now a de facto recognition that climate change and disasters are key drivers of population movement. Sadly, however, political disagreements mean that current global frameworks try to sidestep the need to protect climate migrants on definitional grounds. e new Global Compact for Safe, Orderly and Regular Migration, for example, does not give due attention to protecting the climate-displaced.

According to some projections, over 40 million people in South Asia alone could be forced to move to escape the slow-onset effects of climate change by 2050. Sudden-onset disasters, meanwhile, already account for nearly one-half of global climate-driven population displacement, and this share is set to increase. Bangladesh and more than 100 climate-vulnerable countries in Asia, Africa, and the Pacific, along with European partners, are thus developing an agenda to address migration in the context of climate disasters. rough the Platform on Disaster Displacement, we are urging the international community to recognize the interrelatedness of sudden- and slow-onset disasters; enhance preventive, adaptive, and mitigation measures to address displacement caused by slow-onset disasters; provide effective protection for displaced people and those at risk of displacement; and offer support to people who remain in their homes while helping others to move – including those who are forced to.

CLIMATE DISASTERS have forced millions of people across South Asia into extremely precarious, inhuman conditions, without the robust global recognition and protection they desperately need. Instead of leaving climate migrants to continue suffering in silence, the world must give them the right to survive and prosper. 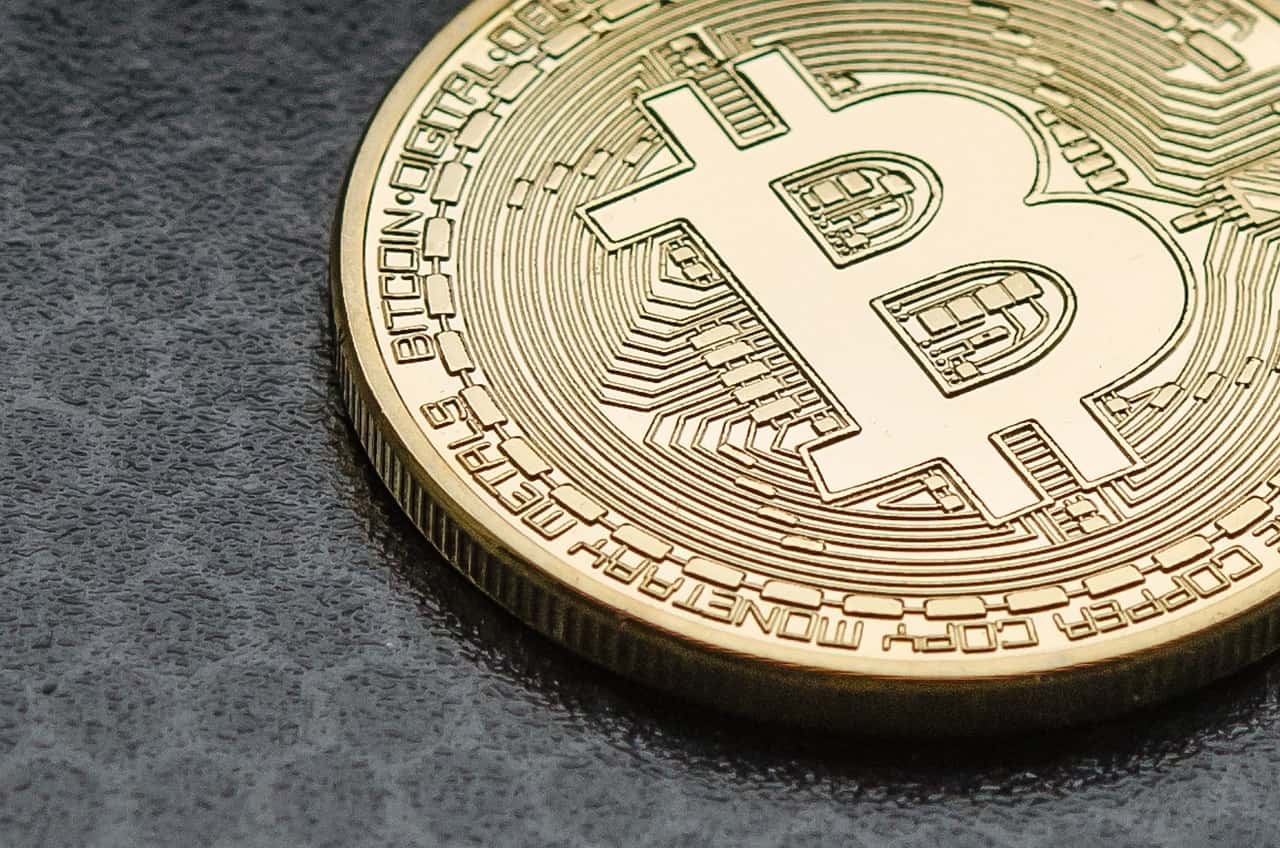